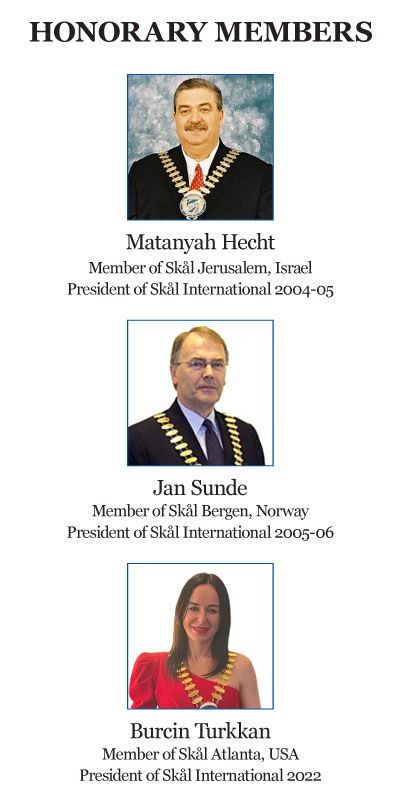 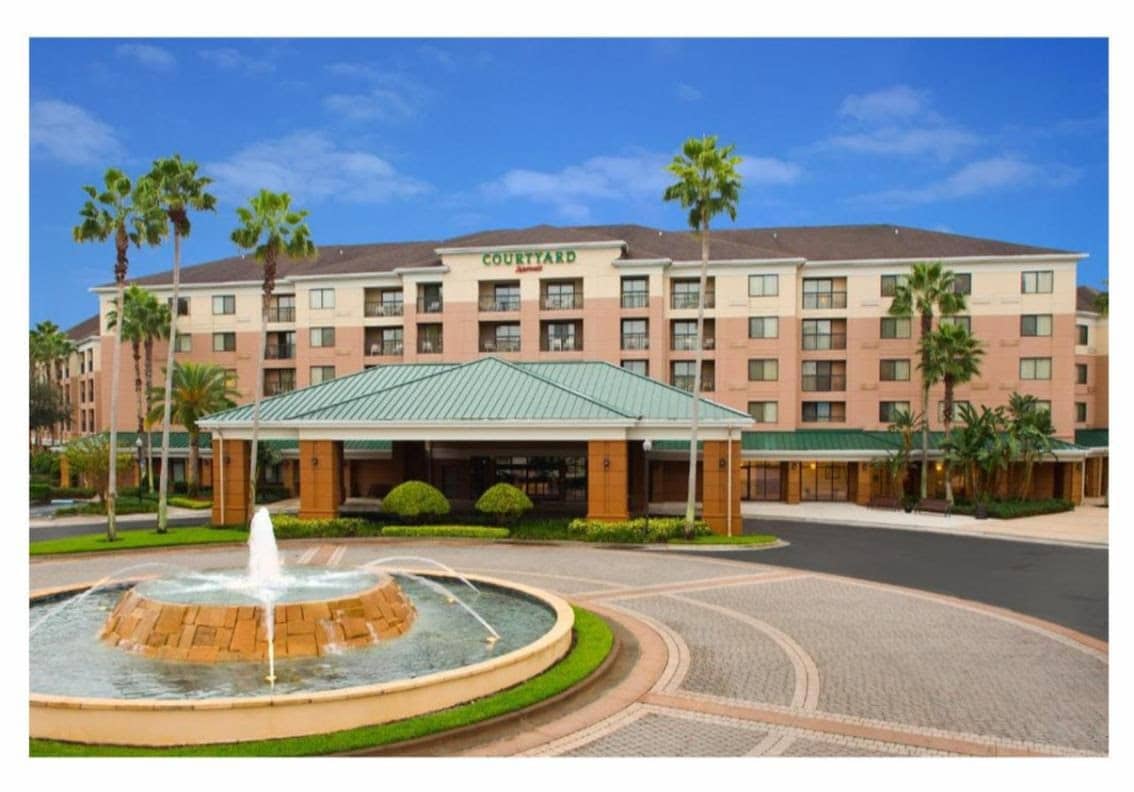 Host for this event is member Suzi Brady, General Manager 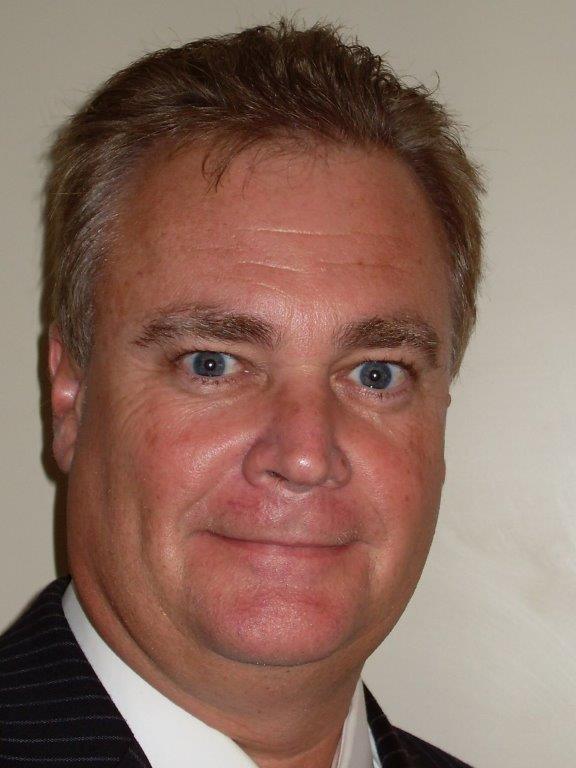 Skål is the only international organization that brings together all branches of the travel and tourism industry. Representing the industry’s managers and executives, Skål leagues meet at local, national and international levels in an environment of friendship to discuss subjects of common interest.

The first Club was founded in Paris in 1932 by travel trade managers who had been on an educational tour of Scandinavia and the idea of international friendship gained such popularity that in 1934, Skål achieved international status with the formation of the Association Internationale des Skål Clubs (A.I.S.C.), on the initiative of the first President of the Paris Skål Club and the man considered the “Father of Skål”, Florimond Volckaert.

From that modest beginning, Skål now has more than 15,000 members in over 360 Clubs, spread throughout 80 countries. As in other associations of professionals (such as Rotary, Oddfellows and Lions), most Skål activities take place within the Clubs, but the movement also features National and Area Committees coming under the umbrella of the A.I.S.C. (Skål International), which has its own Secretariat in Torremolinos, Spain.

Skål International is managed by an Executive Committee of six members, elected by Club delegates to the General Assembly, which is held in conjunction with the World Congress. This five-day Congress is hosted by a different country each year, thus offering members and their companions the opportunity of observing, first hand, the travel and tourism industry potential of other countries.

Membership in Skål is open to qualified persons in a senior or executive position in the travel and tourism industry.

Membership is effective after Skål International headquarters has approved the request and all dues have been paid.

A short video why to join Skal Orlando
Apply Now